M° Culiani has performed as Soloist, Principal Cello and as a member of various chamber music ensembles and orchestras, all over Italy and Europe as well as in the United States, Canada, Japan, Argentina, South Africa, Egypt, Israel and Turkey.

He has made numerous recordings for the Bongiovanni, Tactus, Mondo Musica/EMI labels and for Amadeus, the most important italian classical music magazine.

In the year 2002 he was chosen by M° Alberto Zedda as the Continuo player for the ROF, the famous Rossini Opera Festival in Pesaro (Italy).

Alessandro Culiani has been a member of various chamber music ensembles: the Addendum Piano Trio and the Postacchini String Quartet (performing in New York, Washington, Buffalo and Niagara Falls) and the Lennon String Trio.
Alessandro Culiani has also been very active as music arranger. Many of his arrangements have been performed in Italy, Japan, Argentina and South Africa receiving critical acclaim from both audiences and press. Some of his arrangements have also been performed by the Moscow Chamber Orchestra in Moscow’s famed Tchaikovsky Hall.

M° Culiani plays on an instrument made by Giovanni Lazzaro in the year 2007. 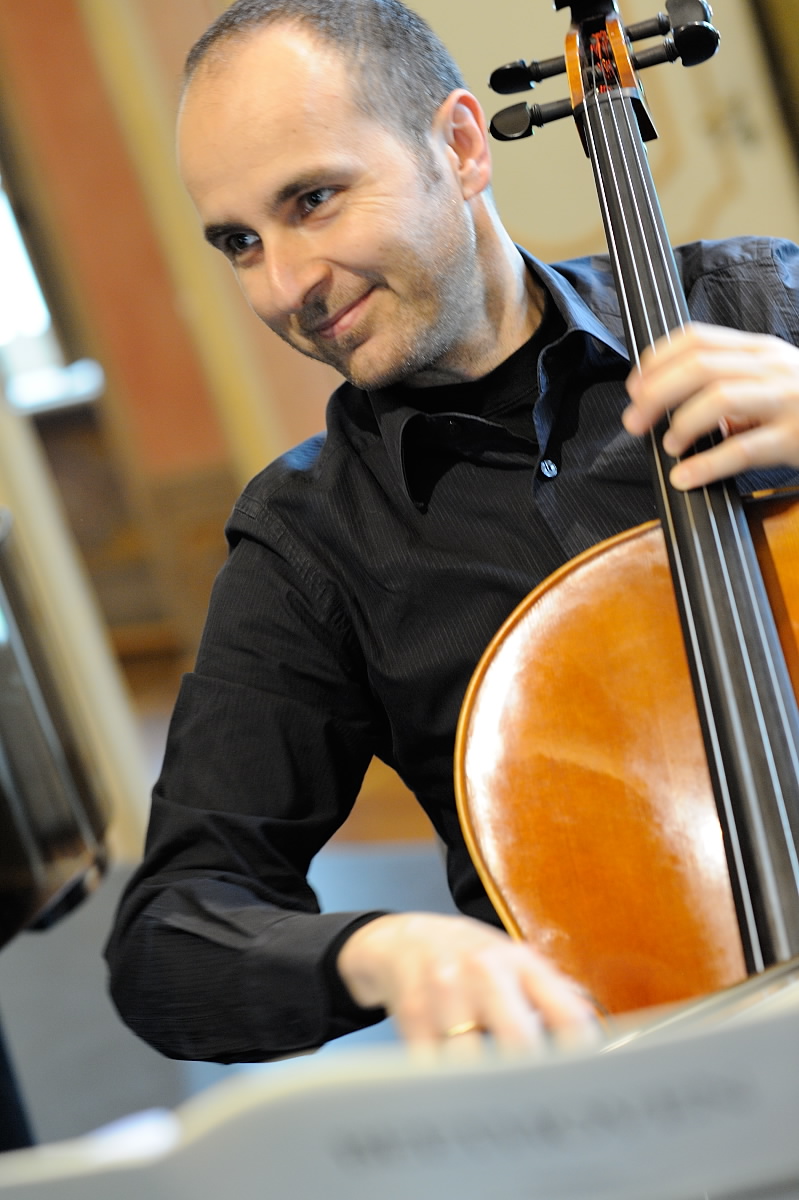 This website or third-party tools used in this, make use of cookies needed to operate the site. By closing this banner, scrolling this page, clicking on a link or continuing navigation in any other way, you consent to the use of cookies.